AgapeBelgium came into being in 1987 under the name of Isis. This small business, operated by Dirk Ghekiere and Lieve Verhelle, created a platform where visions of awareness, healing and spirituality were presented.

In 1992, Isis was renamed Agape. By this time, Dirk and Lieve had successfully completed their training in emotional body therapy. Building further on the existing vision, Agape grew into a centre where emotional physical work formed the central approach in helping people. In addition to body-centred psycho-therapeutic work, it became increasingly imperative to give a greater place in the treatment to spirituality and to a sense of meaning and purpose. During their travels, Dirk and Lieve came into contact with people from a variety of nations who still held to their traditional values and kept their customs alive for their people. In their approach to mental health, room and recognition were also given to the spiritual experience.

Dirk Ghekiere asks his son Niek to devise a training in Dance and Movement Therapy. In 2005, he gives his first course in this subject together with Stephanie de Bruijckere. Today, Dance and Movement Therapy is a permanent factor in the centre and collaborates with universities and high schools throughout the world. Our graduates work in traditional mental healthcare, in medical healthcare or as independent dance and movement therapist.

Niek Ghekiere and Stephanie de Bruijckere assume the day-to-day operations of Agape from Dirk and Lieve. They concentrate all the activities of the centre under the name AgapeBelgium. AgapeBelgium enters into a collaboration with the Laban Institute for Movement Studies, New York. The collaboration means that AgapeBelgium organises their Certified Movement Analyst training for Europe. From its home-base in Koolskamp, this training exerts an international appeal to as far as New Zealand and China.

AgapeBelgium is nominated for a UNESCO recognition. The efforts for the dance-ceremonial heritage, dance in a therapeutic context and its application for companies, coaches and healthcare workers lie at the foundation of this recognition. AgapeBelgium has been added to the list of recognised institutions of UNESCO, under the International Council of Dance.

AgapeBelgium becomes a partner to ‘La Genetouse’, a company in France. This organisation, with gite, is located in 72 hectares of woods and meadows, and will house the international programmes of AgapeBelgium and help to facilitate them. 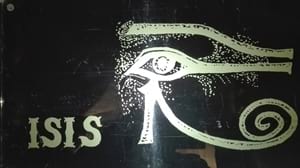 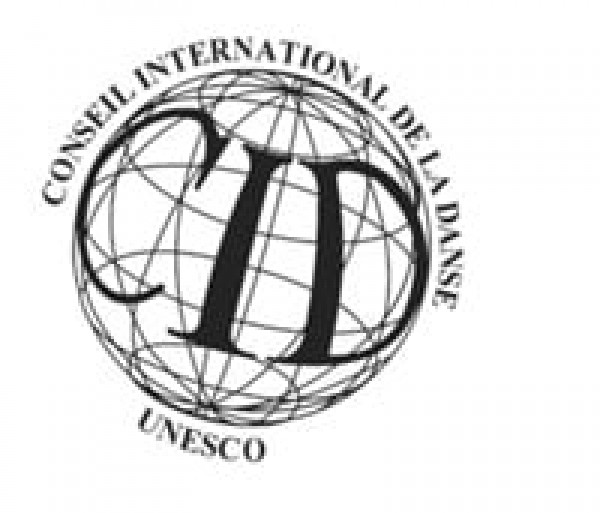 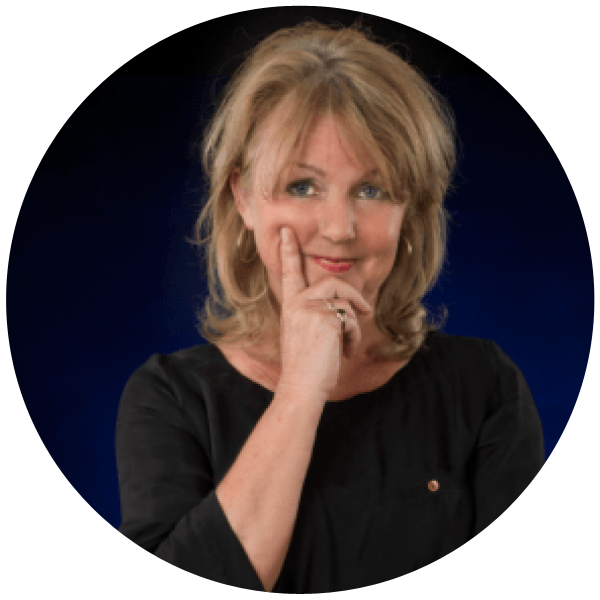 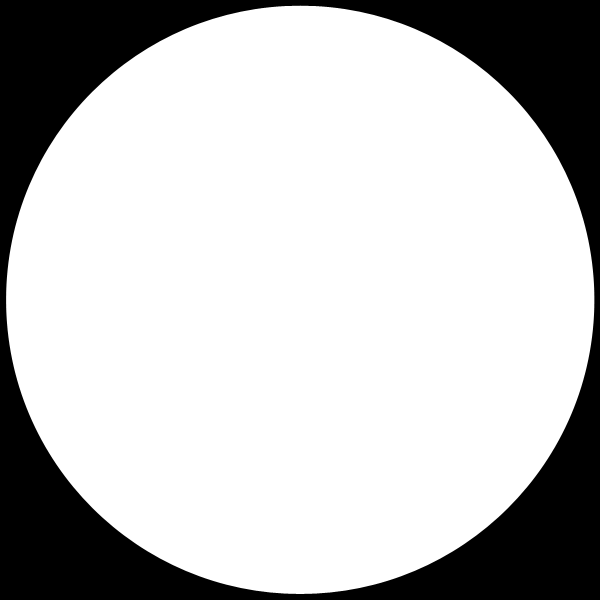 This is an example message!

This website uses cookies, one of the purposes of which is to calculate visitor statistics. More info